Leaving out how I did the analysis, and what tools I used, because this is not the goal of this article, just to have an idea of the statistical value of the data please consider that the ranking was made on a 250,000 page views and on the site mmgservice.it with 10,000 different pages including category pages, product pages and other informative pages (contacts, machine reconditionings pages, blog pages). Also consider that these are not the most searched machines in an absolute value but they are the most searched machines on our site and for which there have been more requests. Said that I do not think they can differentiate a lot from the absolute values and you can still make some interesting evaluations.

So this is  the ranking of the 10 most searched categories of used machinery in 2017 on the mmgservice website: 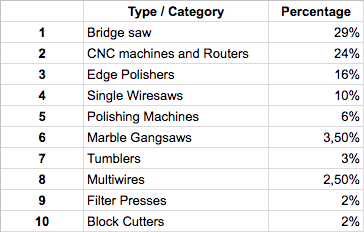 The edge polisher like the bridge cutter is a basic machine of a laboratory, going deeper I can also say that among the edge polishers most of the requests now concern machines for the straight edge and very few for the round edges. This depends a lot on the countries and fashions of the moment.On the first position there is no surprise because the bridge saw is the basic machine on which the activity of each marble worker and of each marble processing workshop is based. However, it is interesting to see that CNC Machines and CNC Routers are immediately in second place. Not everyone still has a machine to control but it means that many are trying to get informed and maybe a used, or better a reconditioned machine, could be a good solution to start with. The modern marble worker and the marble worker who works only in the funeral art can not stand a long time without a cnc router or a more important work center.

The fourth, fifth and sixth positions concern machines present in the slab and block production factories. Single Wiresaws, Polishing Machines, Marble Frames. Researched Single Wiresaws are above all squaring blocks’ wiresaws, but research also increases for the shaping wiresaw based on CNC controllers. The most requested wiresaws is the Pellegrini DF2000 model.
For polishing machines this is not a big new, it is a machine that always serves and has had little evolution, a polisher even 20 years old, well reconditioned, has similar performances to a new generation machine. The gangsaws that are sought are only from marble gangsaws. The searches for granite cutting gangsaws have practically disappeared because they are gradually replaced by multiwires.

Between the marble gangsaws and the multiwires in our ranking are the tumblers. This is a surprise because it seems to be a machines wanted especially in the last years, in past years I do not remember many requests for this type of machines. I believe that even in this case the result is influenced by the current fashion, in fact there is a wide use of antiqued products in the building and restoration sectors.

The last two positions of our Top-10 are occupied by filter presses and block cutters. Nowadays all the marble workshops, even the small ones with few machines, are gearing up with more advanced wastewater recovery systems consisting of silos and filter presses. I believe that filter press requests will increase in the next few years. The block-cutters instead are machines already consolidated since many years ago, there are many used block cutters available and are sought by the big-workshops that produce the tiles starting from the blocks. The block cutters like the polishing machines are the “ever-green” among the stone processing machines. They will always be necessary and then researched.

The last comment and 1 other comment(s) need to be approved.
0 replies

Want to join the discussion?
Feel free to contribute! 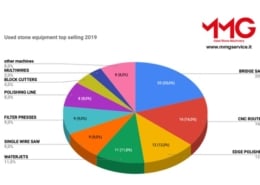 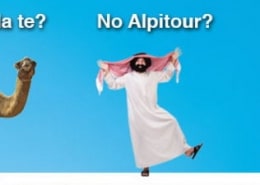 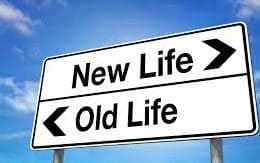 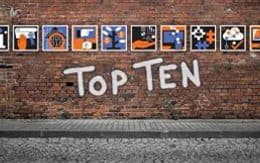 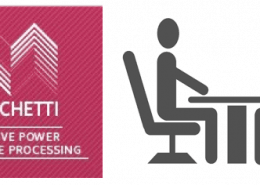 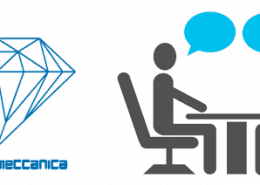 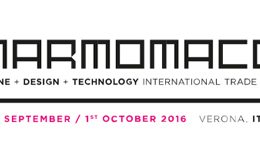 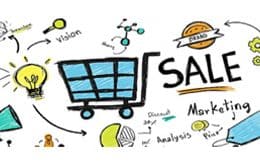 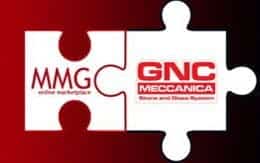 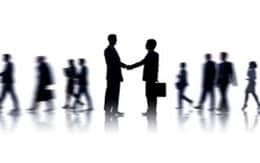 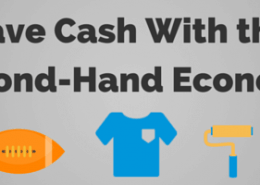 Log: Reconditioning of a Simec Tiles Polisher 1+5
Scroll to top

This site uses cookies. By continuing to browse the site, you are agreeing to our use of cookies.

We may request cookies to be set on your device. We use cookies to let us know when you visit our websites, how you interact with us, to enrich your user experience, and to customize your relationship with our website.

Click on the different category headings to find out more. You can also change some of your preferences. Note that blocking some types of cookies may impact your experience on our websites and the services we are able to offer.

These cookies are strictly necessary to provide you with services available through our website and to use some of its features.

Because these cookies are strictly necessary to deliver the website, refusing them will have impact how our site functions. You always can block or delete cookies by changing your browser settings and force blocking all cookies on this website. But this will always prompt you to accept/refuse cookies when revisiting our site.

We fully respect if you want to refuse cookies but to avoid asking you again and again kindly allow us to store a cookie for that. You are free to opt out any time or opt in for other cookies to get a better experience. If you refuse cookies we will remove all set cookies in our domain.

We provide you with a list of stored cookies on your computer in our domain so you can check what we stored. Due to security reasons we are not able to show or modify cookies from other domains. You can check these in your browser security settings.

These cookies collect information that is used either in aggregate form to help us understand how our website is being used or how effective our marketing campaigns are, or to help us customize our website and application for you in order to enhance your experience.

If you do not want that we track your visit to our site you can disable tracking in your browser here:

We also use different external services like Google Webfonts, Google Maps, and external Video providers. Since these providers may collect personal data like your IP address we allow you to block them here. Please be aware that this might heavily reduce the functionality and appearance of our site. Changes will take effect once you reload the page.

The following cookies are also needed - You can choose if you want to allow them: